Kobakhidze: Who Needs to Wiretap the President? It Might Be Interesting to Wiretap Me 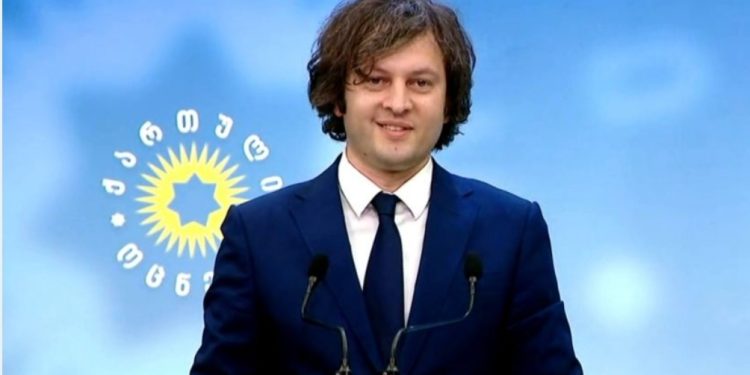 “Who needs to wiretap the president and about what?” Georgian Dream Chairman Irakli Kobakhidze responded to Salome Zurabishvili’s statement and position regarding illegal wiretapping.

Kobakhidze said he believes that it would be “interesting to listen to him, because he carries a lot of information and makes many decisions, but not Salome Zurabishvili.”

He once again asserted that the practice of systematic wiretapping has become a thing of the past:

“The statements are absurd and we have to make comments. It may be interesting to listen to me because I carry a lot of information, I make a lot of decisions, and I communicate with a lot of people, but I will repeat again, there was a certain systemic problem that we have left in the past. I remind you that until 2012, when this system’s harshest practice was introduced, then, for one thing, they listened, and then they used it in practice against people. That was the way the repressive regime operated at that time. That repressive regime has ended and we do not need this systematic hearing, because we do not have a repressive regime against our own citizens. When some people draw a parallel, it is just a speculation. When the radical opposition does it, it is clear, when the president joins it, it is clear that she is driven by the same agenda as the radical opposition,” said Kobakhidze.

“We live in a country where if we want to talk about something, we think whether to leave the phone or take it with us,” Salome Zurabishvili said in a statement at the briefing held on September 1.

She vetoed the draft law on secret listening-surveillance, although the Parliament overcame it, and chairman Papuashvili signed it.