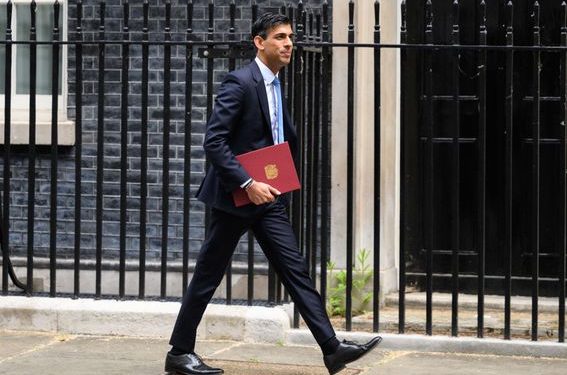 King Charles of Great Britain has appointed Rishi Sunak as the Prime Minister of the country, the meeting has already taken place in Buckingham Palace.

42-year-old Rishi Sunak is the first non-white Prime Minister in the country’s history.

As BBC reports In his first speech, he says the UK is facing a “profound economic crisis” and that he has been chosen as the new Tory leader to fix some of Liz Truss’s mistakes.

“Trust is earned, and I will earn yours,” stated Sunak.