Kaladze: Ivanishvili is a Philanthropist, Patriot & Has Nothing to do with Deoligarchization 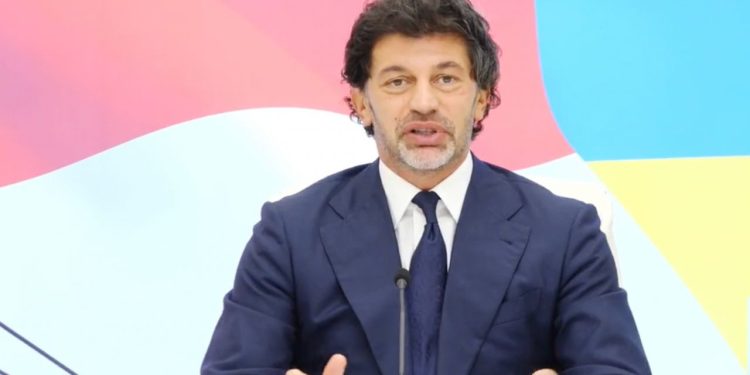 The Mayor of the capital, Kakha Kaladze, claims that the Government of Georgia is implementing a number of important reforms on the way to European integration and will certainly fulfill the 12-point plan.

When asked by journalists whether Georgian Dream will adopt the law on de-oligarchization, Kaladze answered that the government will do everything for it.

In addition, he dissociated the name of Bidzina Ivanishvili from the process of de-oligarchization, claiming that Ivanishvili is a philanthropist who has always supported Georgia and many projects are associated with his name.

“Bidzina Ivanishvili is a person who has done a lot of good for this country, who has always supported our country, including during the previous government, through the construction of schools, kindergartens and military bases, rehabilitation and renovation of numerous cultural heritage monuments. Books have also been published in this regard and if you are interested, you can get complete information. He is a philanthropist, patriot, person in love with this country and people,” Kaladze said.