Justice Minister: Another Victory of Georgia in Strasbourg Court Over August 2008 War 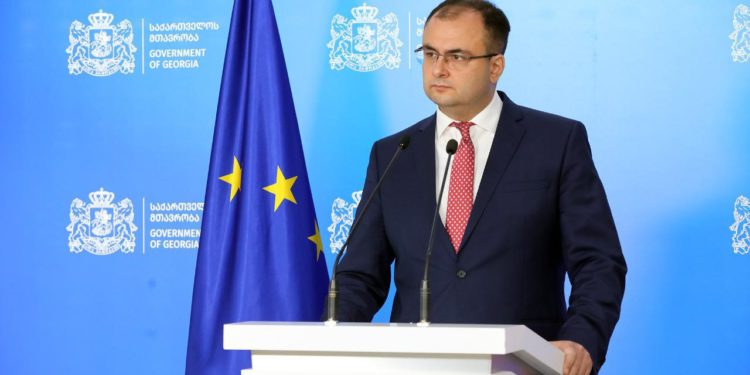 He says this is another victory of Georgia in the International Court of Justice against the Russian Federation.

“The European Court of Human Rights has declared the above-mentioned complaints inadmissible.

“In 2019-2020, the Ministry of Justice of Georgia, together with the Prosecutor General’s Office, the Ministry of Defense and the State Security Service, sought to protect the interests of the state and presented hundreds of pieces of evidence to the European Court, proving that Georgia did not violate international law in 2008.

“For information, more than 3,300 complaints were filed against Georgia in 2008-2009 under Russian coordination, but based on the evidence and legal positions submitted by the Georgian government, up to 2,800 complaints have already been dismissed as unsubstantiated because no evidence has been submitted to the European Court that would confirm a violation of any article of the European Convention.

“Along with the historic January 21, 2021 ruling in the August war case, in which a Strasbourg court found Russia violating several articles of the European Convention on Human Rights and affirming that the Tskhinvali region and Abkhazia are occupied by Russia, today’s rulings represent another victory for Georgia against the Russian Federation. These rulings reaffirm that the Government of Georgia has successfully defended the interests of the state and the Georgian military in the International Court of Justice. Congratulations to everyone and thank you to everyone who was involved in this case,” the Minister said.