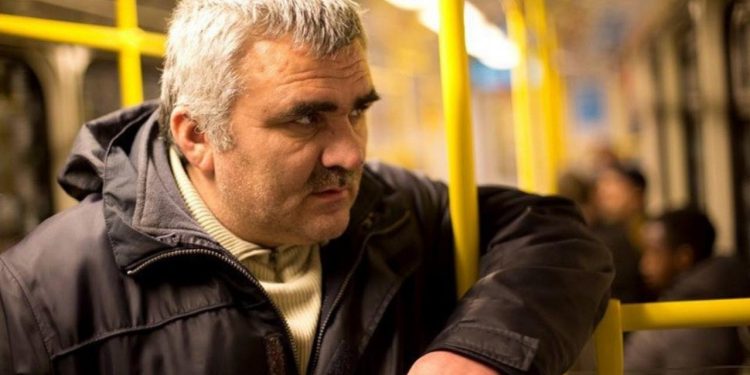 Soso Gogashvili, former deputy head of the State Security Service, who is currently imprisoned, has released a statement, saying that the kidnapping of journalist Afgan Mukhtarli was ordered by Bidzina Ivanishvili.

The journalist himself responded to Gogashvili’s statement on TV Pirveli, demanding to interrogate Gogashvili regarding his case:

“When I was arrested, I said several times that it was Ivanishvili’s order. No one would dare to do this without his permission. The Ministry of Internal Affairs, Criminal Police, SSSG and Border Service participated in my abduction. I had information that my abduction was planned. Before the abduction, I gave an interview about it to “Voice of America”.

“Aliyev asked Ivanishvili to do this. Based on my information, the government of Azerbaijan paid a bribe of 3 million US dollars for this. The money was given to Vakhtang Gomelauri, who now holds the position of the Minister of Internal Affairs”, Mukhtarli says.

He notes that in the coming days, his lawyer will demand that Soso Gogashvili be interrogated by the prosecutor’s office in the case of his abduction:

“I think he is an important witness who has spoken very little so far and may know much more,” says Mukhtarli.

Azerbaijani investigative journalist Afgan Mukhtarli, a refugee from the regime of Azerbaijani President Ilham Aliyev, who lived with his family in Tbilisi, was kidnapped from Tbilisi by unknown persons in 2017 and transferred to Azerbaijan, where he was serving a prison sentence on several criminal charges.