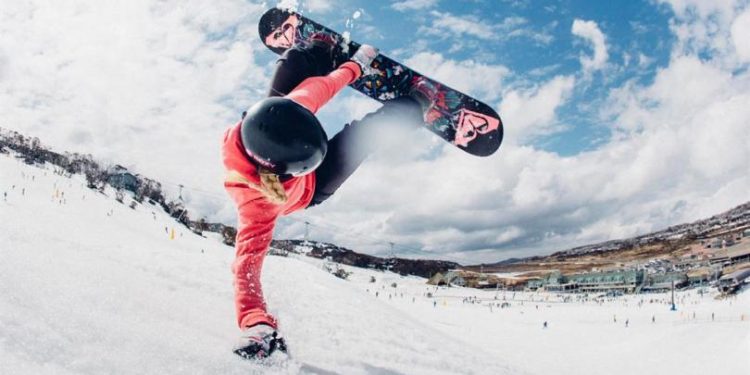 As noted in the article, It was officially announced that Georgia will be hosting the 2023 Freestyle Ski and Snowboard World Championship in Bakuriani.

“The country’s snow-capped mountains, spanning 1,200 kilometers, are one of its greatest assets, along with its ancient culture, delicious food and winemaking tradition and hospitality.

“Visitors can also have their own “high adventure” at one of the country’s many ski resorts. These include Gudauri and Bakuriani, which have recently been upgraded to international standards, and the brand new resorts of Goderdzi and Mestia,” reads the article.