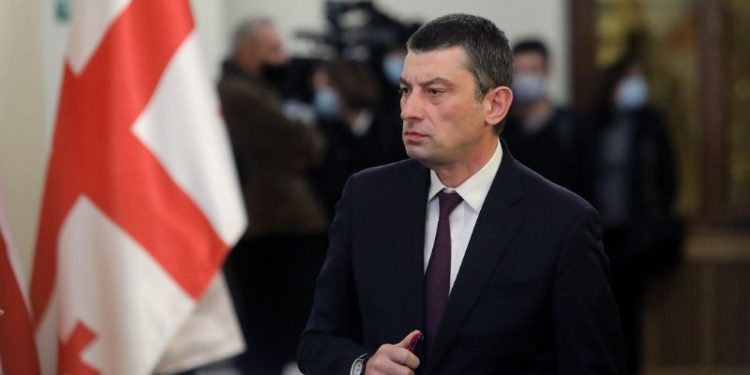 Giorgi Gakharia is acceptable for 56% of the respondents.

Based on the survey, 88% of the respondents like the Georgian Patriarch, 58% – the Tbilisi mayoral candidate, Kakha Kaladze, 56% – the former Prime Minister, Giorgi Gakharia, and 40% – the current Prime Minister, Irakli Garibashvili.

Giorgi Gakharia resigned as PM in February 2021 due to differences of opinion regarding the arrest of the opposition UNM Party leader Nika Melia.

Following his resignation, the former PM established a new political force ‘For Georgia,’ noting that “they’re uniting for Georgia, but against no one.”