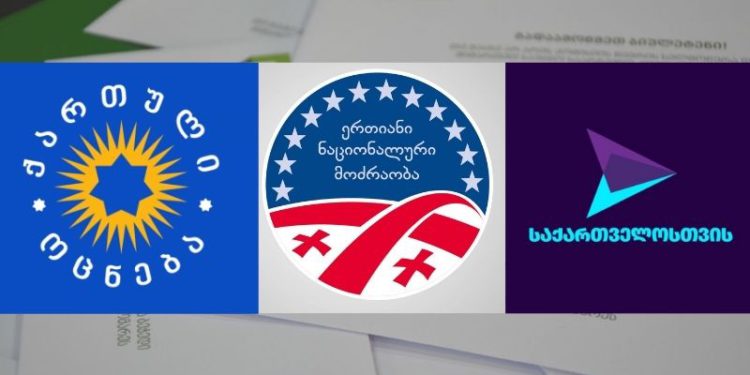 Based on the new poll by the International Republican Institute (IRI), 26% of respondents would vote for the Georgian Dream, 14% for the United National Movement and 9% for former PM Giorgi Gakharia’s party if elections were held next week.

Regarding the other parties, in response to the question “which party would you vote for if the municipal elections were held next week,” the votes were distributed as follows:

20% of respondents said that they don’t know the answer, while 7% refused to answer.