How Georgia Can Enhance State Support Programs for Startups and MEs 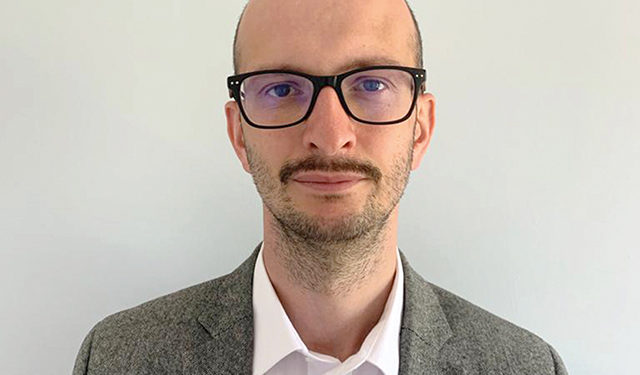 Georgia already has some supporting mechanisms in place but, as is the case in many other areas, you need to look at the situation and evaluate what’s happening to identify what can be improved

Following is an interview with Davit Jijelava, Consultant at Policy and Management Consulting Group (PMCG), as part of the project entitled ‘Functional Analysis and Development of Roadmap for State Support Programs,’ which was implemented from December 2020 to March 2021, as part of the Good Governance Fund (GGF) program, funded with UK aid from the UK government.

“Small- and medium-sized businesses are especially important for a country’s economic development, and this project aims to look at and analyze the state programs supporting such enterprises,” Jijelava tells us. “Every state has some kind of support system for its businesses to develop. And this is particularly important for small and medium enterprises, as they can generate substantial employment, and can be very useful for the economy in general.

“It is important to have the kind of system in place where micro-, small-, and medium-sized enterprises (MSMEs) can develop and thrive. Georgia already has some supporting mechanisms in place but, as is the case in many other areas, you need to look at the situation and evaluate what’s happening to identify what can be improved, so that the system ultimately becomes more effective,” he says.

“There are many good examples internationally that we can look at and draw some useful and relevant lessons from. But it’s important to consider the local context as well, and make sure that whatever you take from other countries can actually work in Georgia too.”

Tell us about the development of the project.
The idea behind the project came from the Prime Minister’s Office, and the UK Embassy provided financial support for the project, with PMCG starting the implementation of the project, which was divided into three phases between December 2020 and March 2021.

The first phase was a comprehensive diagnostic report aiming to provide a deep understanding of the situation on the ground, including the main players and key challenges. In the second phase, we evaluated how the system was performing, and also looked at the best international practices in this area.

During the final phase, we produced a 5-year roadmap. We engaged in close and intensive consultations with all key stakeholders throughout the process, including the Prime Minister’s Office, Enterprise Georgia, Georgia’s Innovations and Technology Agency, the Rural Development Agency, the Ministry of Economy and Sustainable Development, the Ministry of Environmental Protection and Agriculture, the Ministry of Finance, the Parliament of Georgia, and the Investors’ Council.

One of the major recommendations made by the project was linked to the need to systematically review the sectors supported by state support programs. Can you elaborate a bit more on this?
There is no silver bullet that will solve all challenges and issues, so the key is to have a mechanism in place which continuously evaluates the system to ensure that help is provided where it’s most needed. While it is important to have clearly-defined long-term objectives, the best ways to achieve them will depend on many different factors that need to be accounted for. 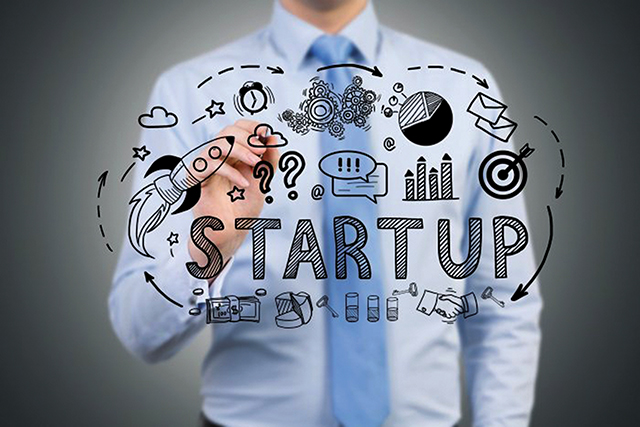 When we talked to project beneficiaries, start-ups sought more opportunities to attend networking events to establish connections with potential investors

This is all quite challenging, but certain steps have already been taken, and hopefully there will emerge a robust monitoring evaluation system that will help to develop this cycle, constantly bringing in new data and updating and modernizing the system in a way that corresponds to current needs. A key lesson that we have learned, especially in the last year or two with the ongoing pandemic situation, is that such systems need to be very resilient. Nothing can be set in stone here. New challenges will appear, and the more resilient this system is, the easier it will be to refocus it and address the real challenges rather than those that become less relevant over time.

Quite often, state programs are tools for SMEs to access finance, which is especially important for startups. Has the project made any recommendations in this regard?
We have looked at international examples and the big difference between, for instance, Estonia and Ireland, and Georgia, is that the state support programs in the first two countries view SMEs as long-term partners. They realize that access to finance is one of the biggest issues these enterprises face, so they provide equity to address that challenge. But it’s not just equity, it’s a whole package tailored to the needs of that specific startup. This entails long-term cooperation and can involve different kinds of support, such as trainings, capacity development, financial guarantees, grants, concessional loans, or a mixture of some of these. Startups often need to be guided through this process and the difficulties they face at different stages of their development will likely differ from one enterprise to the next. Indeed, their needs are likely to be different and context-specific. That’s what the government system needs to be prepared for: to design packages that will help startups at different stages.

The whole ecosystem of startups in Georgia is quite new. According to the startups themselves, there is a lack of information or a mismatch because there are some investors on one hand who might want to invest in startups, but don’t really know how to. And at the same time there are some startups who cannot find or attract investors. When we talked to project beneficiaries, startups usually sought more opportunities to attend networking events to establish connections with potential investors. As people learn more about how this ecosystem can work and what benefits it can bring, it is more likely that their interest will grow among investors, both local and international. However, we have not quite reached that point yet.

What are the necessary steps to be taken by beneficiaries to make these programs more effective?
We had eight focus groups and undertook a survey of beneficiaries. This was a diverse group, with many different kinds of beneficiaries. One of the key topics during the discussions was that the main instrument to support SMEs was subsidized loans implemented through banks, meaning there was not much of an individual approach.

According to these groups, the support that SMEs often need is a kind of package, which should comprise of more than simply subsidized loan support. Instead, it should be seen more like a long-term journey, offering different kinds of support at different stages of MSME development. If we look at the examples of Ireland or Estonia, we see that most funds are actually directed toward capacity and leadership development. There are many things, especially at the beginning, that startups need to learn and improve on, and this is probably the best way to support such beneficiaries. But a system based on subsidized loans has its merits as well, particularly in the Georgian context.

Moving forward, we should look at where we want to be in, for example, five years. We should find what works best for Georgia. There are many useful international examples, and by adapting some of them to the local context, we may find a model that best fits us.

INTERVIEW BY THE PMCG TEAM