Head of Tourist Company Arrested for Fatal Road Accident in 2020 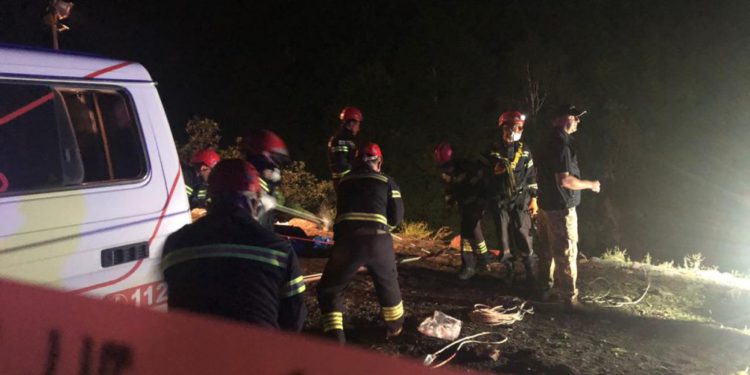 The head of a Georgian travel agency, Shalva Bolotashvili, and the owner of a minibus, were arrested earlier today in connection with a tragic road accident that claimed lives of 17 persons last year.

The detainees are charged with operating a technically defective vehicle, resulting in deaths. If found guilty, they can be sentenced to 6-10 years in prison. The case is being investigated under Article 277 (Parts 1 and 3) of the Criminal Code of Georgia.

On August 23, 2020, a minibus carrying 20 individuals fell down a 80-meter-high slope in the Dusheti municipality of Georgia’s Khevsureti region, near the village of Biso. The defective minibus was transporting Georgian citizens as well as tourists back from Shatili

The accident killed 17, and left three others seriously injured.

Mzekala Arabuli, a spokesperson for the Mayor of Dusheti, said the minibus crashed into an empty car before falling off the cliff.

Due to the tragedy, August 25 was declared national day of mourning in Georgia.