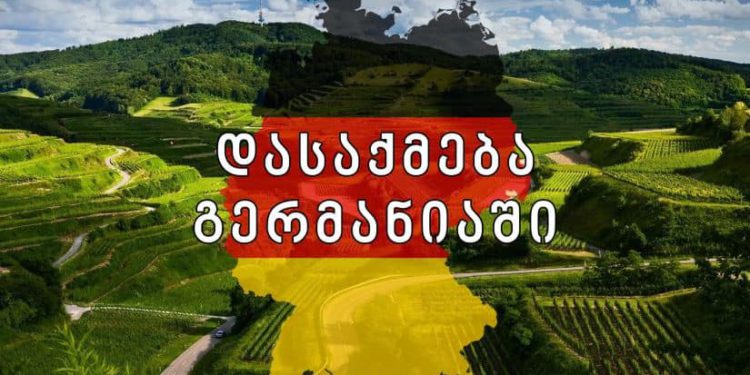 The Georgian Trade Union Confederation published a statement, reporting that the 24 citizens who left Georgia for Germany for seasonal work are in “difficult working conditions.”

GTUC notes in the statement that the employed citizens are not receiving the promised remuneration. Their salary is 3 Euros instead of the promised 9 Euros per hour, and the unbearable living conditions in which the Georgian citizens are expected to live are even more alarming.

“The union addresses the German Ambassador to study the issue, and the Minister of Labor and Health of Georgia Ekaterine Tikaradze, to take an immediate interest in the situation of the Georgian citizens because the Employment Promotion Agency of the Ministry of Labor is the organizer of their trip to Germany.

“The Labor Inspectorate of Georgia should also get acquainted with the current situation, as it concerns the citizens of Georgia. The unions will, in turn, provide the information received to the partner German trade unions in response,” the statement read.

Employment Agency on Employees in Germany: Concrete Measures have been Taken to Improve their Conditions