Employment Agency on Employees in Germany: Concrete Measures have been Taken to Improve their Conditions 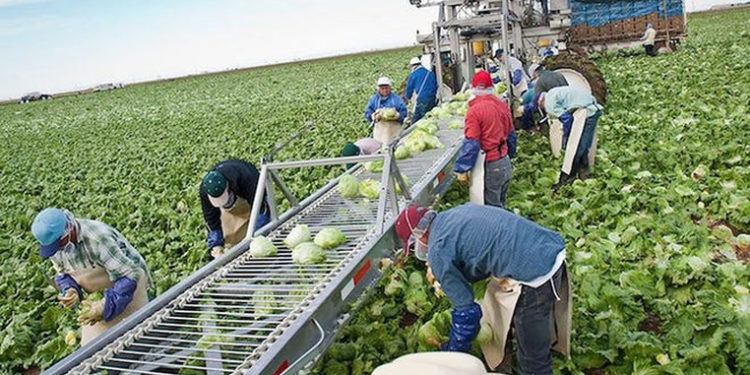 The State Employment Promotion Agency responded to a statement issued by the Georgian Trade Union Confederation regarding the difficult conditions of citizens who left Georgia for employment in seasonal jobs.

The Employment Agency notes that they share the concern expressed by one of the groups that traveled to the Federal Republic of Germany within the framework of the Georgian Labor Force Employment Agreement. The agency stated that separate issues should be resolved with the German side.

“We confirm that there was dissatisfaction on the part of the representatives of one group due to the violation of the conditions offered by the employer in the job description. Regarding this, the first contact with the German side was made by the State Employment Promotion Agency upon receiving the information.

As of today, the Georgian side has already received information from the Employment Agency of the Federal Republic of Germany that specific measures have been taken to improve conditions of a particular group, which is obviously the result of the active work of the Georgian side.

Most importantly, based on the agreement between Germany and Georgia and the terms of the job offer, the employer agreed to pay the correct, agreed-upon hourly wages to employees from Georgia.

If the given condition is not met, the Georgian side demands the redistribution of members of this particular group to other employers,” the statement reads.