Giga Bokeria: UNM has Become a Force where Neither Principles Nor Values ​​Matter 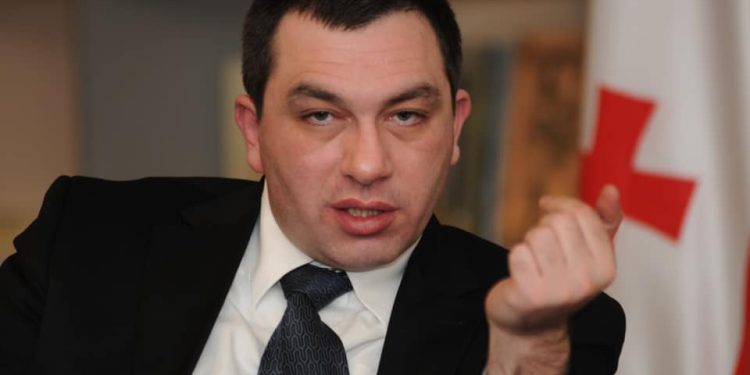 “The National Movement has become a force where neither principles nor values ​​matter. The controversy is about who is more loyal to Saakashvili,” – Giga Bokeria, the leader of European Georgia, said on PalitraNews.

“A part of this team made a decision that in order to fight against Ivanishvili, they should become like Ivanishvili’s team in terms of populism, in terms of throwing mud at each other, etc,” said Bokeria.

Regarding the issue of the third president of Georgia, Mikheil Saakashvili, Bokeria points out he does not expect President Salome Zurabishvili to pardon him, considering her a product of Bidzina Ivanishvili’s regime.

“I don’t oppose Zurabishvili personally, but I consider her a product of Ivanishvili’s regime. She does not understand what a tool pardon is,” said Bokeria.

He noted that the government should not allow for a dramatic outcome regarding Mikheil Saakashvili.

“I would be glad, as a citizen of this country, if they did not allow a dramatic outcome for their own interest. For the moment, Ivanishvili is satisfied with the current situation. This is an opportunity for him to demonstrate his strength,” said Giga Bokeria.

For the record, Levan Khabeishvili, one of the leaders of the National Movement, is to participate in the elections for the chairman of the party against the current chair Nika Melia.