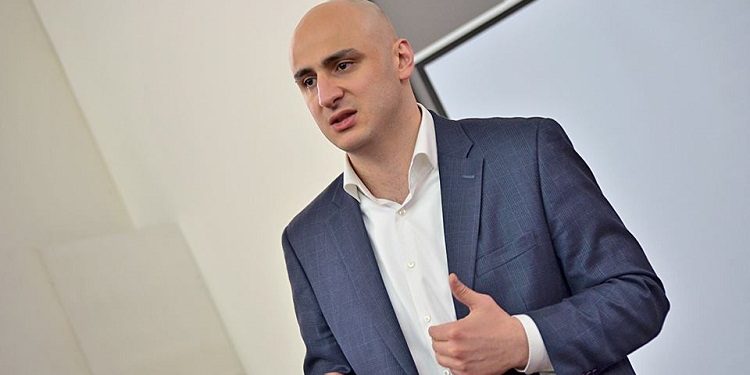 Nika Melia, chair of the opposition United National Movement (UNM), stated that society should be involved in the ongoing process within his party. Honesty with voters is most important, he said.

“There should be no secrets,” Melia said, although he declined to say who would lead the party.

“I feel that if a candidate deserves anything, society should know not just what their strategic goal is, but also who they are and who supports them, how independent they are, and how much control they have over the processes,” Melia added.

For the record, Levan Khabeishvili, one of the leaders of the National Movement, is to participate in the elections for the chairman of the party.