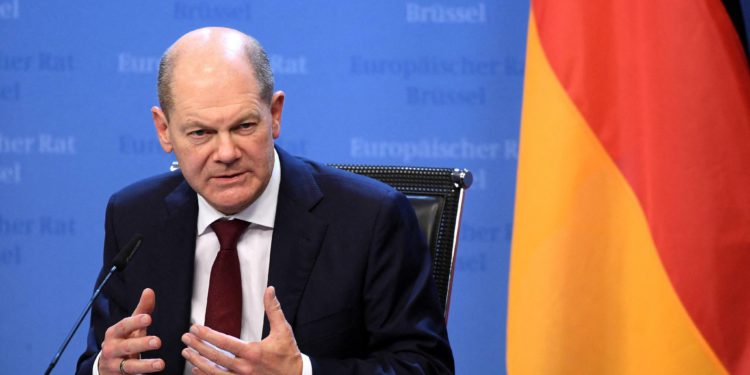 The Chancellor of Germany, Olaf Scholz, stated that due to fact that Russia recognized the so-called independence of occupied Donetsk and Luhansk, Germany is pulling the plug on Nord Stream 2.

“Today, I asked the economy ministry to withdraw the existing report on the analysis of supply security,” Scholz stated.

He noted that now it is up to the international community to react to this one-sided, incomprehensible, and unjustified action by the Russian president. “Send a clear signal to Moscow that such actions won’t remain without consequences,” said Scholz.

He highlighted that it is the necessary administrative step so that no certification of the pipeline can now take place, adding that without this certification, Nord Stream 2 cannot go into operation.

Nord Stream 2 is the pipeline through which Russian natural gas is to flow to Europe. Construction of the pipeline project has been completed but still needs a German regulator certificate before commissioning, and this process has been suspended since last autumn.

The U.S. opposed the construction of the pipeline as they believed the pipeline would increase Europe’s energy dependence on Russia.