Georgia’s Former Health Minister David Sergeenko: What the Past Year Has Taught Us as We Plan Tomorrow’s Recovery 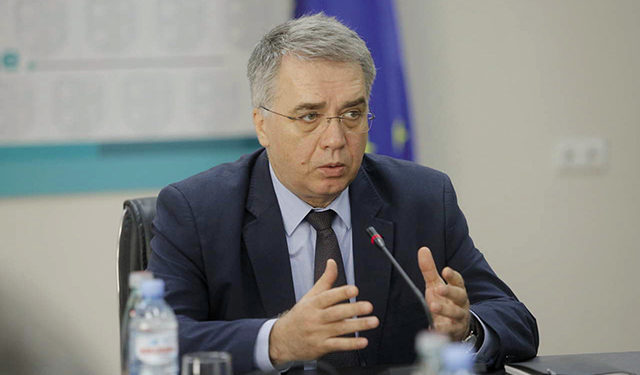 A microbe does not distinguish the rich from the poor, does not recognize state borders, and despite its small size, it leaves a big mark on the world in history.

The pandemic which the world is suffering for a second year, and which has taken the lives of nearly four million people, has been causing significant and at times irreversible changes globally.

Right now, the attention of all countries is focused on fighting infection, on vaccination, and on restrictions. We are already facing an economic downturn, which, while it at present seems to be somewhat in the background, will definitely rear its head soon. As such, the new world we face will be significantly different from the old one. 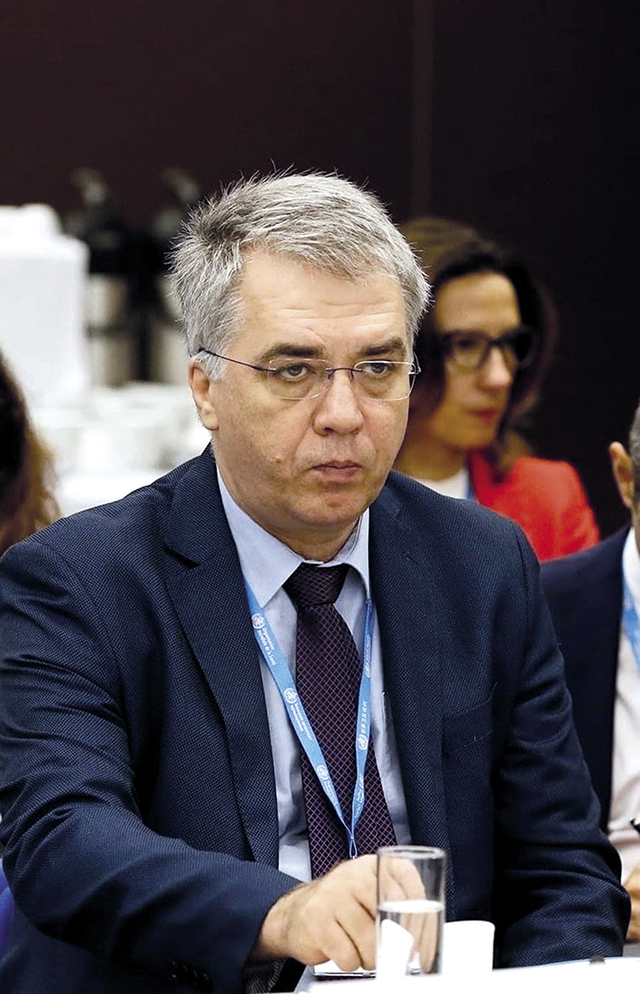 What the past year and a half has taught us as we plan tomorrow’s recovery
The most vulnerable to the pandemic were those countries that were economically strong but which did not have inclusive healthcare systems, where the state only helped the poor, while the rich bought insurance packages, and the middle class often found themselves alone in danger.

The countries that suffered the most were those whose political elites, instead of taking into account the opinion of public health professionals, decided to publicly appeal to clinical treatment schemes or their own visions of measures to be taken.

The first wave of the pandemic was devastating for countries dominated by the paradigm “Healthcare is a mercy from the state and not a fundamental right of every citizen. Let the market regulate the demand-supply in healthcare.”

What we can expect in the near future
The economic downturn will inevitably lead to an increase in unemployment, a change in the list of most in-demand professions, and a deepening inequality between rich and poor due to the impoverishment of a significant portion of the middle class.

Both during and after the pandemic, the morbidity of the population will increase, as the pandemic globally has halved the access of those with non-communicable diseases to essential health services, and post-COVID syndrome (or “long covid”) has been added to the list of diseases.

How countries can reduce the damage
Although it is impossible to predict an accurate scenario for the future, based on recent lessons, we can say that the best likelihood for recovery lays in countries that:
• Properly plan health systems by strengthening public health and increasing inclusion;
• Strategically maintain the education system according to the new list of required professions;
• Maximize the economy so that basic necessities (food, drinking water, medicines) are minimally dependent on imports.

Doing so quickly is difficult, but at the same time, it is the only way to reduce the damage.

I believe that new challenges will also bring new opportunities, and the world will start developing with renewed energy.

By David Sergeenko*
*David Sergeenko is a Georgian physician and healthcare administrator, who served as Georgia’s Minister of IDPs from Occupied Territories, Labor, Health and Social Affairs of Georgia, and is now Deputy Chairperson of the Parliament of Georgia.