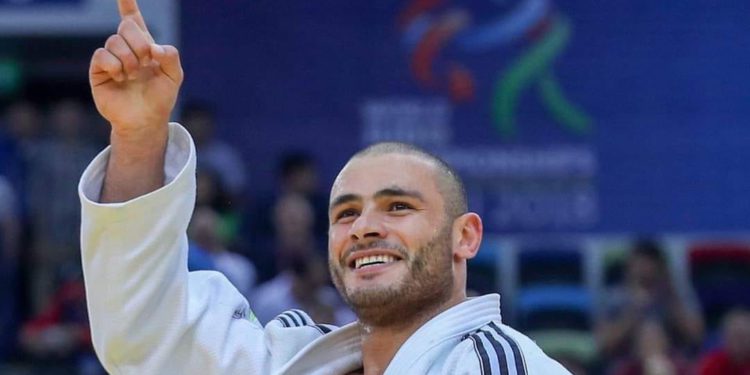 In the final, Tushishvili lost to the representative of the Czech Republic, Lukasz Krpalek.