Georgians in the Tokyo Olympics 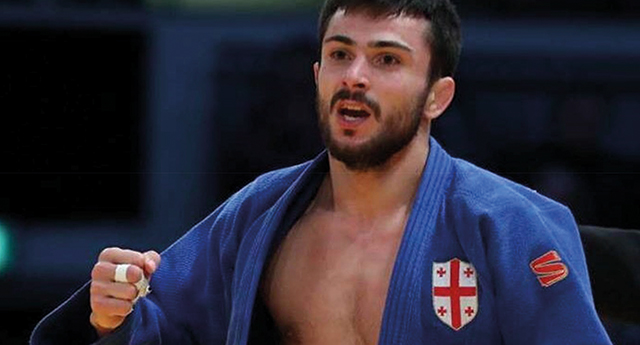 Georgian tennis player Nikoloz Basilashvili was defeated at the Tokyo Olympics mid-week, when he lost to German Alexander Zverev.

Basilashvili and Zverevi were competing against each other for the fifth time. The Georgian tennis player had won only one of the previous four matches.

In the first match, Bekauri defeated a Polish judoka, and then a representative of Israel. In the quarterfinals, he defeated Uzbek judoka Davlat Bobonov. In the semifinals, Lasha defeated his Russian rival, Mikhail Igolnikov.

On July 26, Georgian judoka Lasha Shavdatuashvili won a silver medal in the 73 kg weight category. He was defeated by Japanese Shohei Ono in the final.

Shavdatuashvili joined the tournament from the second round, when he defeated French athlete Guillaume Chaine. In the quarterfinals, he defeated a representative of Djibouti.

Lasha has become the first judoka in the history of Georgia to win medals at three Olympics, having previously won a gold medal in the 66 kg event at the 2012 Summer Olympics and defeating Israeli judoka Sagi Muki during the Rio 2016 Olympics and winning bronze.

At the same time, Georgian Judoka Vazha Margvelashvili, who competed in the 66 kg weight category at the Tokyo Summer Olympics, won a silver medal.

In the final, Margvelashvili lost to Japanese Judoka Hifumi Abe.

SHOOTING
Olympic champion Nino Salukvadze took 7th place in the overall standings at the Tokyo Olympics by shooting with a sports pistol at the qualifying round of the 25-meter mark.

On July 30, the shooters will participate in three series of fast shootings, after which the results of two days will be summarized and the names of the 8 best athletes who will make it to the finals will be announced. 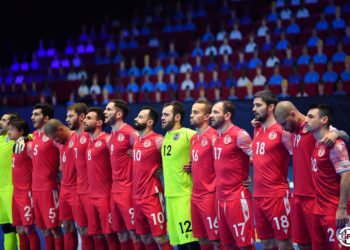 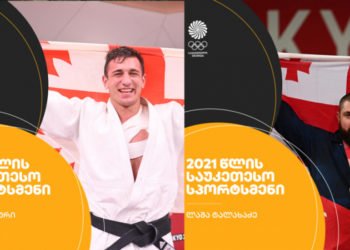