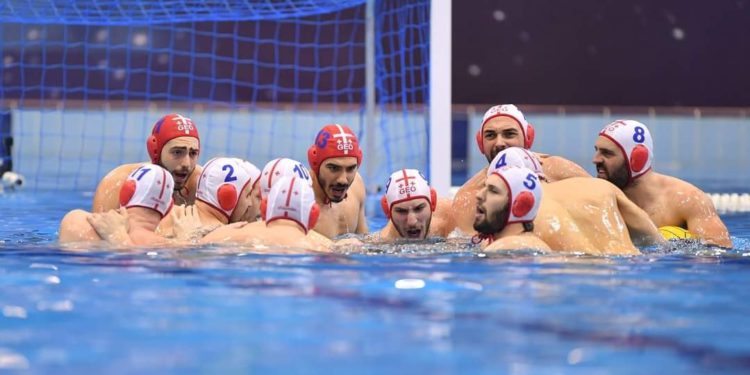 Georgian water polo team is to play at the European Championship.

All the matches of the qualifying round in Tbilisi, which was held at the Olympic swimming pool, ended with Georgia’s victory.

The Georgian national team came up against Belarus, Poland, and Slovakia in the group and beat all three.

In the last match of the group, the Georgian water polo players defeated Slovakia 18-16 and took first place in the group at the European Championship.

The European Championship this year will be hosted by the Croatian city of Split. 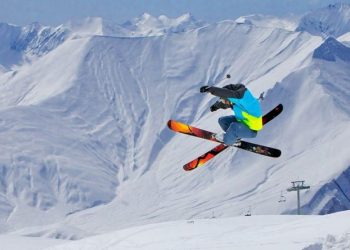