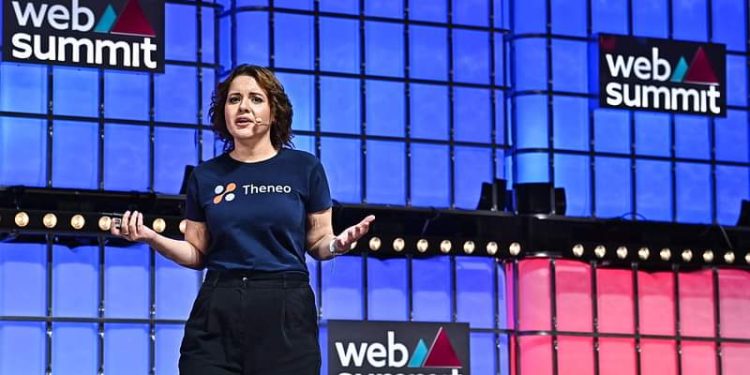 The final, held on Web Summit’s Center Stage, saw Theneo crowned as 2022 winner, with Gataca, an enterprise software solutions startup from Spain, and Biome Diagnostics, a medtech and pharma startup from Austria, finishing as runners up.

Ana Robakidze, Founder and CEO of Theneo, commented after the victory:

“The funny thing is, last year, we didn’t get into the PITCH competition at all. I was watching as an attendee, and I said, ‘One day, I want to be there on the stage’. I didn’t expect that I would get to the semi-finals this year, but it happened, and then the finals. It feels surreal.”

“We are the first Georgian company to ever go this far in any kind of big startup competition. So I feel like it’s beyond just me or my company. It also represents a lot for my country. Unfortunately, not a lot of people know about the startup ecosystem in Georgia. There are so many great startups, and I feel like I’m also representing them.”

Theneo is also the winner of the national edition of the Startup World Cup, which opened a path to the Web Summit competition, and the 2021 TBC application competition. 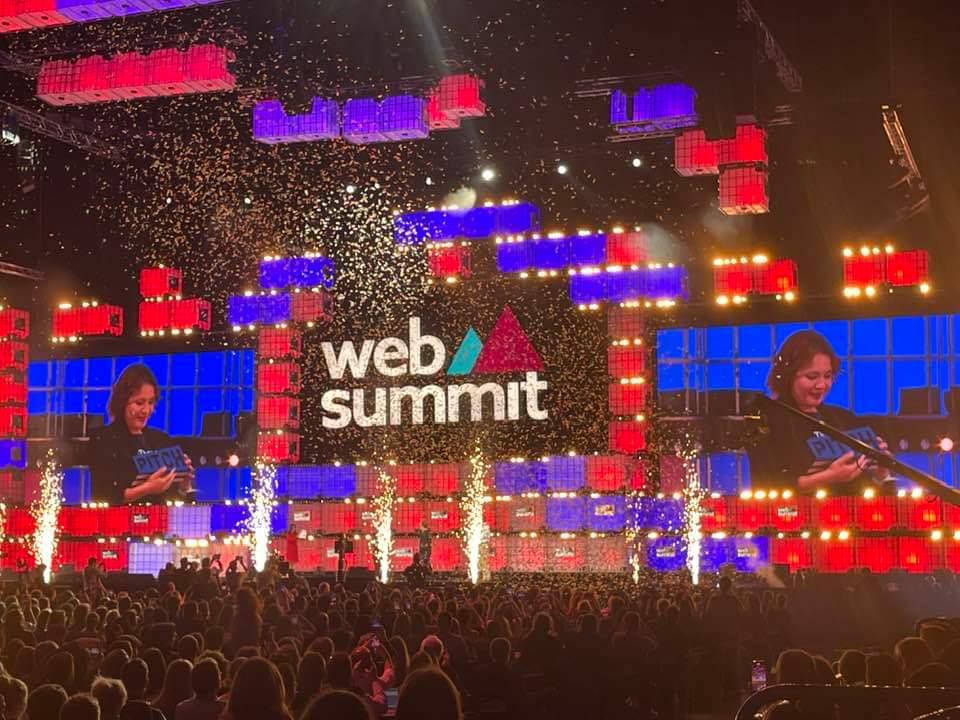 The platform helps you quickly and easily create high-quality and interactive API documentation.

Read the blog about the Web Summit final