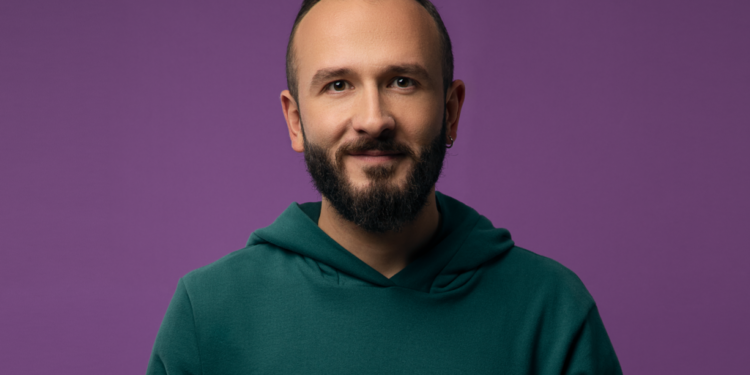 Georgian singer Merab (Mebo) Nutsubidze has rejected an offer to participate in the Russian vocal talent show ‘Nu-ka, vse vmeste’ (All Together Now), citing the ongoing occupation of Georgian territories as a reason.

Nutsubidze claims that it is totally unacceptable for him to perform in a country that has occupied the two Georgian regions – Abkhazia and Tskhinvali (so-called South Ossetia).

As the singer recalls in a Facebook post, with screenshots from the conversation attached, he was  contacted by the music show casting editor Zoia Shpakovskaia who offered him the chance to participate in the show on Russia’s 1TV channel.

“If you are not aware, I would like to kindly inform you that two regions of my country are occupied by the military forces of the Russian Federation,” Nutsubidze replied to the above offer. “I’m a Georgian, proud of my history and my culture and I don’t want to be part of the show that diminishes our values and our heritage.”

The music show’s casting editor replied that she “respects his opinion.”

“Since when are facts called opinion?!” the singer commented.

“This is the third time they have contacted me from this terrible Russian show. Last year and the year before. They wrote to me again this year, and I’m already fed up.

“To me, it seems elementary that a person should understand in advance my negative answer, and should not even dare to write.

“Why should I perform in a country where my relatives were evicted from their homes and whose aggression has directly killed my family members with post-traumatic consequences? What should I have in common with those people who turn a blind eye to all this and call it “absurd?” Can’t we ever make them realize that we are not their doorkeepers, singers, or dancers?”

“However, unfortunately, we also give them basis for this insolence, with khachapuri and fun songs,”  Nutsubidze wrote.

Russia’s initial recognition of the independence of Abkhazia and Tskhinvali (“South Ossetia”) occurred in the aftermath of the Russo-Georgian War in 2008. They are both recognized as independent by Russia, Venezuela, Nicaragua, Nauru and Syria.