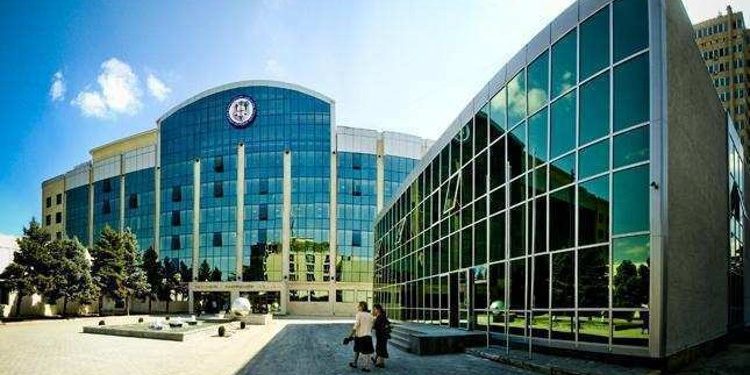 The Georgian Revenue Service on Thursday denied reports spread by Mtavari Arkhi channel and opposition UNM party member Levan Khabeishvili, on alleged oil import in the country in circumvention of sanctions imposed on Russia and Belarus amid the war in Ukraine.

“On July 19 of the current year, the steamer ‘Harmony’ sailing under the Russian flag entered the sea port of Poti from the port of the Russian Federation, while it was loaded with 4181.184 tons of diesel fuel, sent from one of the Russian companies to the Georgian company (the agency refrains from naming the companies and disseminating information containing tax secrets).

“As a result of the verification carried out by the Maritime Transport Agency of the Ministry of Economy and Sustainable Development of Georgia, it has been confirmed that international sanctions do not apply to the ship and the company that owns the ship. Also, as a result of verification by the Revenue Service, international sanctions do not apply to the cargo either. The mentioned information is available through open sources. After completing the customs control procedures, the cargo was unloaded and entered into the import procedure in accordance with the legislation.

“The Revenue Service of the Ministry of Finance and the Maritime Transport Agency of Georgia carry out, in a coordinated manner, the inspection of both ships and ship owners in relation to international sanctions, and if a ship or ship owner is on the list of sanctions, it is not allowed to enter the ports of Georgia and carry out customs procedures.

“We declare with full responsibility that the spread information serves to mislead the public and discredit the agency,” reads the statement.

Related Story: Kelly Degnan: We Monitor Very Carefully for Any Attempts at Sanctions Evasion, and We Will Continue to Do So