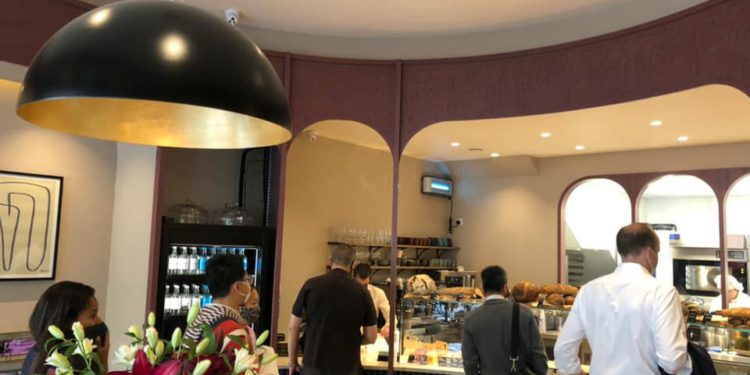 Bakery chain Entrée is now in London. The first cafe of the chain has opened in the UK, at Notting Hill Gate #138, on July 5.

Entrée London is part of the international expansion of the network, which is the third city after Tbilisi and Baku.

“Entrée” presented an interesting synthesis on the British market, focusing on Georgian traditional dishes and wine, where unique Georgian dishes are presented along with famous European dishes. 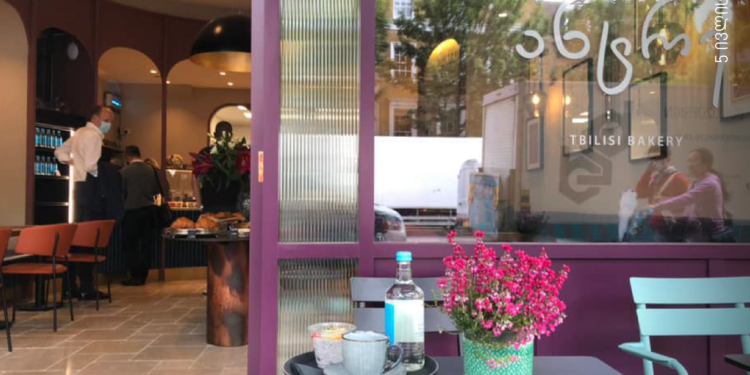 Nutsa Pichkhaia, Regional Manager of Entrée London, said: “We introduced Entrée London in the name of Tbilisi Bakery and created a unique Georgian script in the logo with the idea that we believe in Georgian cuisine, its power.

“Our cuisine has the greatest potential and we believe that the format through which Georgian culinary products are presented in Entrée London is the most comfortable and conveinent for the modern world.

“The main assortment is ready-made and sold from the counter, which saves a lot of time for the guests and allows customers to benefit from take away service. Experience has shown that in today’s dynamic world time and novelty are the greatest luxury, so the future lies in Entrée-like formats. The tastes that Entrée London offers to its customers are new to the British public and arouse great interest in them.” 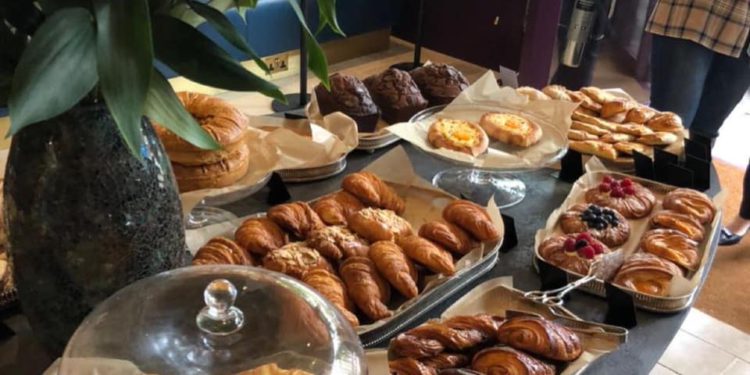 The Entrée Group has invested 1.3 million in London branch development. The network is expected to expand into the UK market in the near future.

At present, Entrée owns 15 bakeries in Tbilisi, 5 in Baku and 1 in London. The sixth cafe of the chain will be opened in Baku in September.