Georgian Railway to Resume Travel to Yerevan from June 15 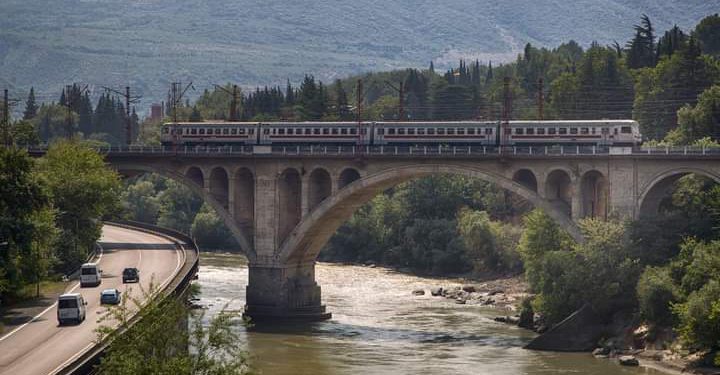 Georgian Railway reported it will be resuming train travel to Yerevan from June 15. The Tbilisi-Yerevan-Tbilisi train will run daily.

The report notes that the renewed direction will facilitate the entry of tourists from the neighboring country and the development of tourism.

The Tbilisi-Yerevan-Tbilisi journey was temporarily suspended due to the pandemic, however, the Georgian Railway will resume this as soon as the land border is opened in the country.

In addition to Armenia, negotiations are underway with the Azerbaijani Railways. Tbilisi-Baku-Tbilisi’s direction will be renewed as soon as the neighboring country’s land border is opened.