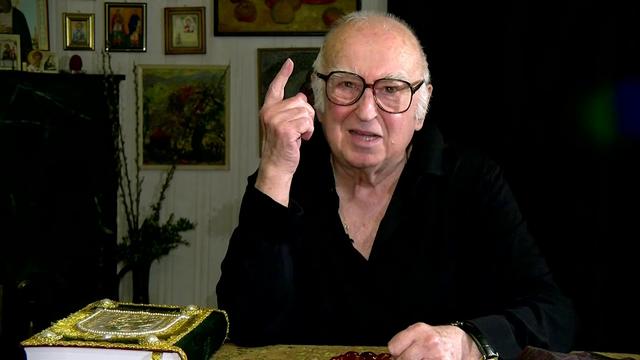 Poet Rezo Amashukeli has died at the age of 85. He was infected with Coronavirus.

Amashukeli was born in 1936 in the city of Kutaisi and graduated the Ivane Javakhishvili Tbilisi State University Faculty of Philology in 1960. His poems have been published since 1957.

For the poem “Shout,” he was awarded the Georgian Communist Party Prize in 1968. He was the secretary of the Georgian Writers’ Union (1986) and was named an honorary citizen of Tbilisi in 2003.

Rezo Amashukeli was awarded the Order of Merit in 1996. He was also the Laureate of the Galaktion Tabidze Prize (1982) and the Georgian Communist Union Prize (1968).