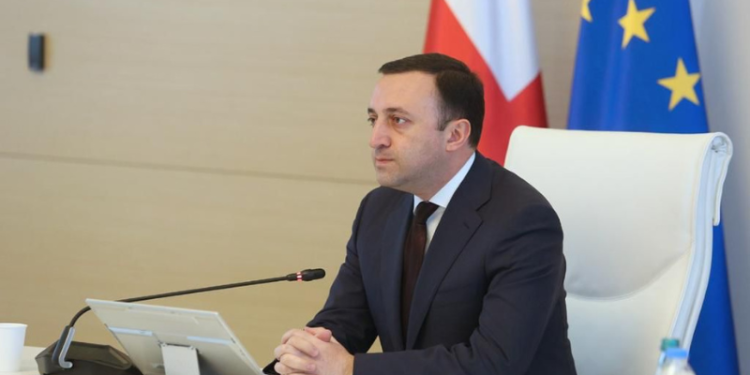 The PM continued by referring to it as “the second Baku-Tbilisi-Ceyhan project,” guaranteeing a direct connection to the EU’s energy grid.

“The initiative itself, as it was presented to the EU and partner nations, was “a entirely Georgian initiative,” noted Garibashvili.

“Together with Romania, we started the project implementation, which was joined by Azerbaijan, Hungary,  and fully supported by the European Union,” the PM said.

The cost of the Black Sea Electricity Cable project, he noted, would be between $2 and $3 billion.