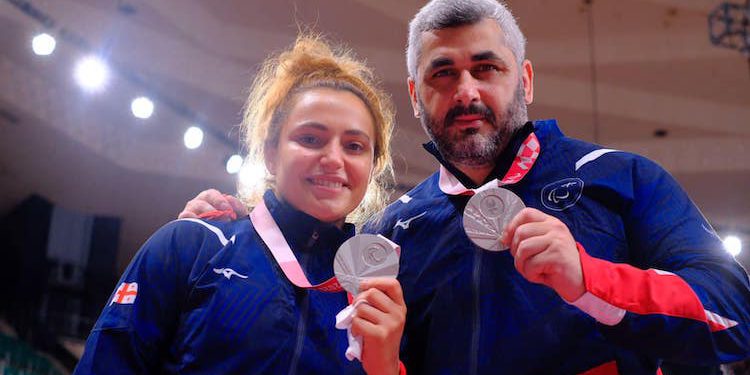 Georgian judokas Ina Kaldani and Revaz Chikoidze have won silver at the 2020 Paralympic Games in Tokyo.

Notably, Kaldani became the first Georgian female judoka to win a medal at the Paralympic Games.

The Georgian team now has three silver medals in total.

44,000 athletes from 136 countries are taking part in the Paralympics in Tokyo, which opened on August 24 and will close on September 5. The Georgian delegation is represented by 13 athletes in the competition.