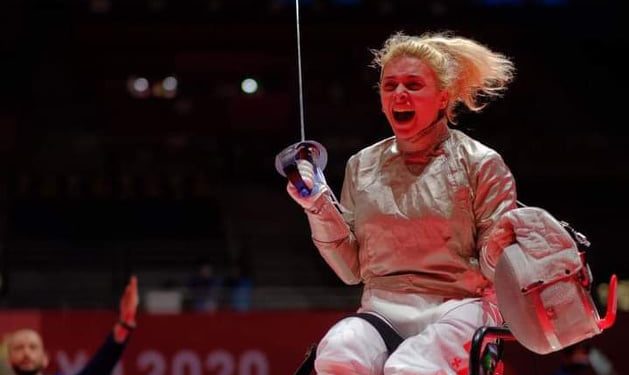 Wheelchair fencer Nina Tibilashvili won a silver medal at the Tokyo Paralympics, having lost to China’s Jing Bian in the final 7:15.

Tibilashvili became the first Georgian Paralympic woman to win a medal at the Paralympic Games.

In the semifinal, she defeated Ukraine’s Eugenia Bruce – 15:12.

Another fencer, Irma Khetsuriani, competed in Tokyo today and took fourth place. Khetsuriani lost the match for the bronze medal to China’s Xiao Rong at 6:15.

44,000 athletes from 136 countries will take part in the Paralympics in Tokyo. The Georgian delegation is represented by 13 athletes in the competition. 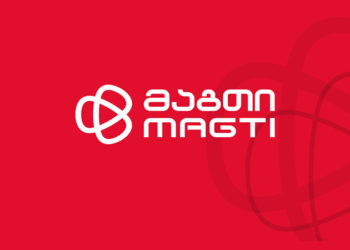