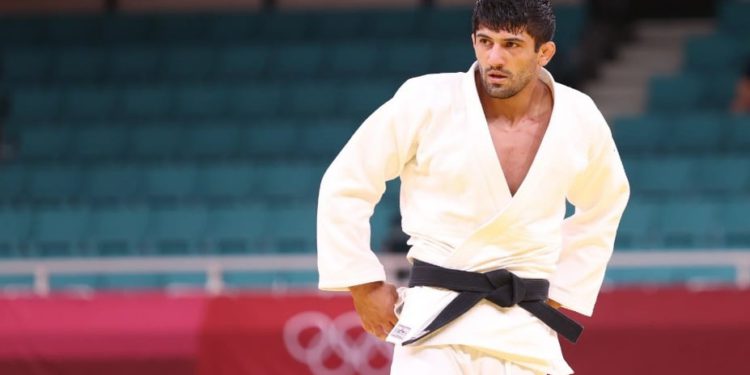 Georgian judoka Lasha Shavdatuashvili has won a silver medal in the 73 kg weight category at the 2020 Summer Olympics in Tokyo.

He was defeated by Japanese Shohei Ono in the final.

Shavdatuashvili joined the tournament from the second round, when he defeated French athlete Guillaume Chaine. In the quarterfinals, he defeated a representative of Djibouti.

Lasha has become the first judoka in the history of Georgia to win medals at three Olympics.

Previously, he won the gold medal in the 66 kg event at the 2012 Summer Olympics.