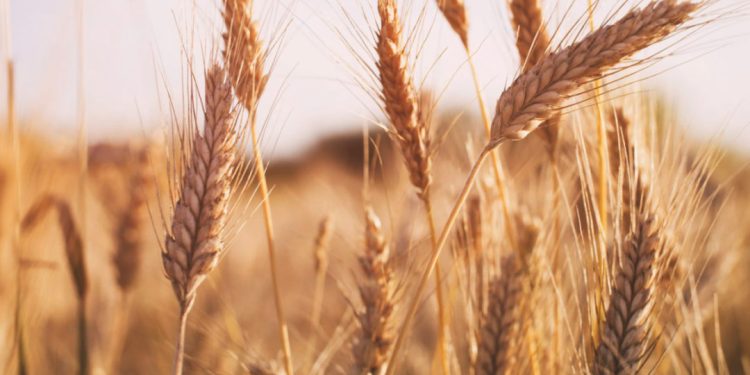 The Georgian government is to ban the export of wheat and barley until July 1, 2023, based on a decree signed by Prime Minister Irakli Garibashvili.

The decree reads that the decision was made due to the global food security issue.

“Due to world food security problems related to the Russia-Ukraine war, the export of wheat and barley from Georgia will be banned until July 1, 2023. The decree is valid as soon as it is signed and applies to from July 4, 2022,” the decree reads.