Georgian Firefighter Dies While on Duty 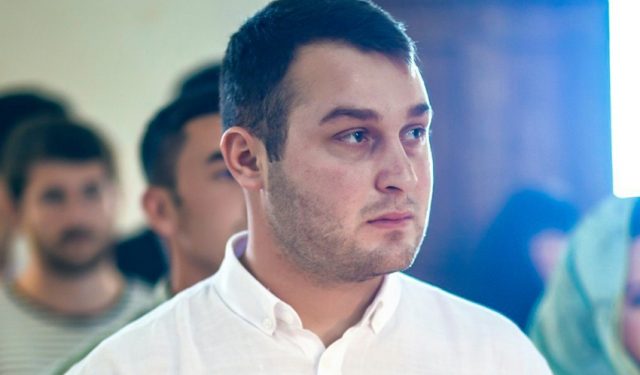 “Tornike Kiparoidze died while on duty. He fell down the fire ladder and was rushed to a medical facility by an ambulance brigade. Unfortunately, he succumbed to his injuries.

Tornike Kiparoidze worked in the fire-rescue forces for a year. He leaves behind a wife and a child. The Emergency Management Service of the Ministry of Internal Affairs extends its condolences to the family and shares their grief”, reads the announcement.