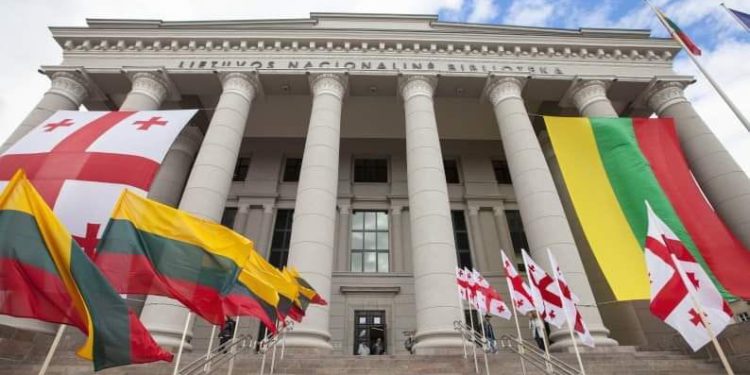 “This is the 70th Georgian library opened abroad with our involvement,” said Giorgi Kekelidze, General Director of the National Parliamentary Library of Georgia.

He noted that the move is aimed at further deepening cultural relations and well-known friendship between the two countries. Furthermore, it will promote the popularization of Georgian literature in Lithuania.

“We are pleased to collaborate with the Georgian side and Giorgi Kekelidze personally. Undoubtedly, literature is an essential component in building bridges of friendship between two countries,” stated the National Library of Lithuania.