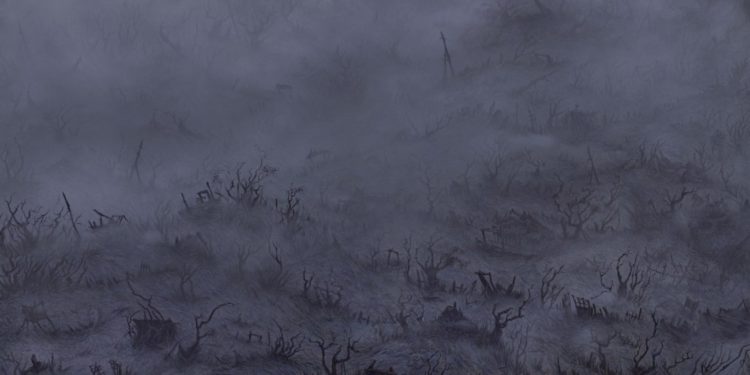 ‘Abandoned Village,’ an animation made by Mariam Kapanadze, won both the Jury Award and Audience Award.

“The idea of ​​the film had been growing in me for a long time, and the creation of the visual, artistic mood of the village itself is connected with Upper Imereti,” Kapanadze noted. “Abandoned Village is a metaphor for a person who has forgotten the main feeling that comes from creating a world of love.

“At first, I had a script for a short feature film, but then I changed my mind because I wanted to try the animation genre. For me, the important thing was to focus on the artistic side to the film, that on the example of one abandoned village, would make us, humans, remember an abandoned homeland, world, friend, or parent,” she added.

Source of a quote: filmmaker.ge