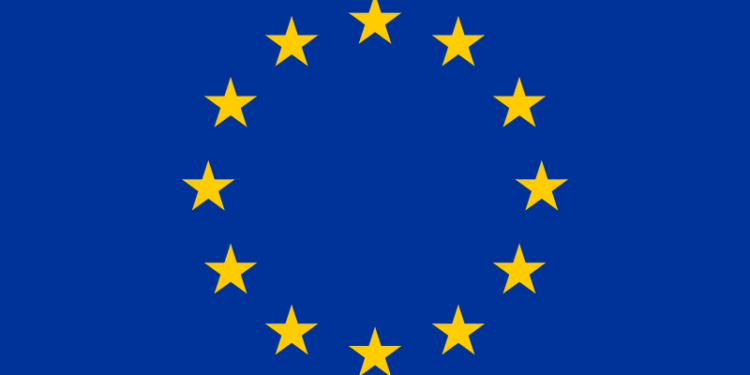 Georgian and Ossetian scholars have released the results of a nine-year collaboration focused on the history and culture of the Caucasus. A children’s edition of the ancient “Nart Sagas” mythology collection, Georgian-Ossetian and Ossetian-Georgian dictionaries, and an encyclopedic album summarizing Georgian-Ossetian relations before the 19th century are among the publications presented to the public on 27 February. Of high academic and educational value, these editions wrap up a long-running joint initiative aimed at exploring and popularizing the shared heritage of the Caucasus.

The team of Georgian and Ossetian researchers was brought together by the European Union (EU) and the United Nations Development Program (UNDP) in partnership with “Caucasian Mosaic,” a civil society organization.

“Grassroots initiatives and civil society projects in areas like history and culture help re-discovering and popularizing a shared heritage and building constructive relations,” said Carl Hartzell, EU Ambassador to Georgia. “The European Union is proud to support such organizations and we welcome these efforts to strengthen ties between communities divided by conflict.”

“Understanding what was shared in the past can help overcome differences in the present and build foundations for cooperation in the future,” said UNDP Head Louisa Vinton. “UNDP is proud to support Georgian and Ossetian scholars in their joint effort to introduce young people to the underappreciated historic and cultural heritage of the Caucasus.”

Georgian-Ossetian and Ossetian-Georgian School Dictionaries contain more than 22,000 word-articles developed by Georgian and Ossetian linguists, making an important step forward in the study of Caucasian languages. The dictionaries were first published in 2012 with assistance from the EU and UNDP. Following the growing public interest, their completed and amended editions were released in 2016 and 2020.

“Nart Sagas” is to the Caucasus what Greek mythology is to Western civilization. Translated into Georgian, Ossetian, English, and German languages, the work is a modern edition of an ancient epos adapted for children and illustrated by Georgian and Ossetian artists. In 2018, with support from the EU and UNDP, these ancient stories received their second life on the theatrical stage of Shota Rustaveli Theatre and Film State University of Georgia when a group of young actors performed the tales of courage, friendship, and love in Georgian and Ossetian languages.

“Behind the publications presented today lay years of work of leading experts on Caucasian languages, history, literature, and folklore who took part in this important scientific collaboration. We hope to continue working with our partners to preserve and popularize this unique heritage,” said Caucasian Mosaic Head Naira Bepiev.

The joint EU-UNDP support to Georgian and Ossetian scholars is part of a broader initiative called the Confidence Building Early Response Mechanism (COBERM), which was designed to engage a wide range of civil society actors in building confidence between communities divided by conflict. Some 200 civil society initiatives have been implemented since the start of the program in 2010, contributing to developing new approaches to peace- and confidence-building.