Georgia Marks 115th Anniversary of One of Most Tragic Events in History of Georgia, Assassination of Ilia Chavchavadze 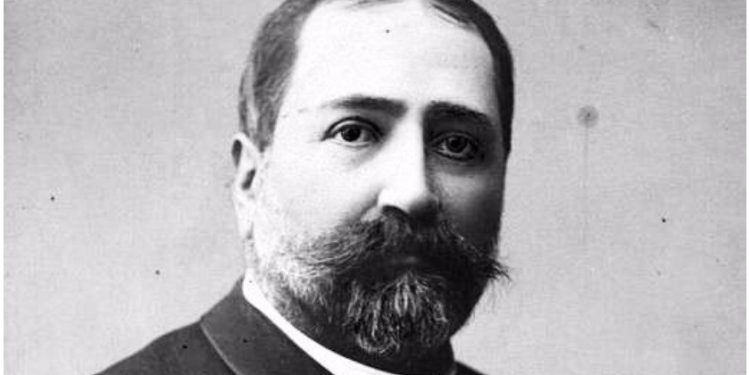 Today, Georgia marks the 115th anniversary of one of the most tragic events in the history of Georgia, the assassination of Ilia Chavchavadze.

Georgian public figure, publicist, journalist, politician, and writer, who played an important role in the formation of civil society in Georgia in the nineteenth century, was killed on September 12, 1907.

The Prime Minister of Georgia, Irakli Garibashvili, responded to the event by noting: “It is hard to find another example in the whole world when one person dedicates so much personal effort of unimaginable proportions to building the future of his country. Ilia’s work in culture, politics, economy and every sphere of social life paved the very way for the country’s development that we are pursuing today.

The recognition of this enormous merit—and the glorification of Ilia Chavchavadze in 1987 under the leadership of His Holiness Catholicos-Patriarch of All-Georgia Ilia II—gave a powerful impetus to the national liberation movement, ultimately resulting in our country’s independence.

It is with the deepest gratitude that we once again honor today the man whom we deservedly call the Father of the Nation. Ilia Chavchavadze’s memory will live on forever in Georgia.”