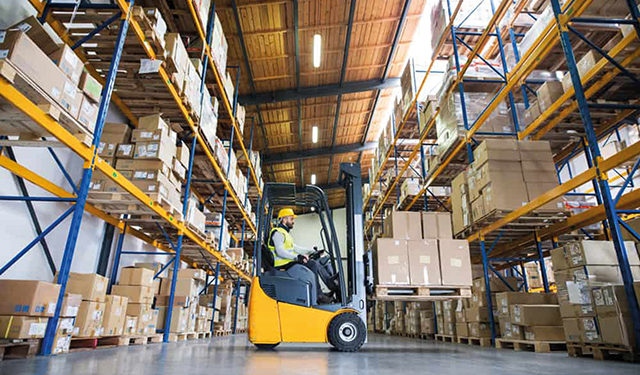 Right now, both the UK and Georgia can boast of limited economic contacts. For Georgia, trade is low; while British FDI into the country is on the rise high, it is overall rather meagre. Yet, Brexit could unravel the existing situation and propel the UK to assume a larger economic role for Georgia, boosting trade and FDI numbers.

Georgia and the UK have enjoyed a thriving partnership, underscored by the fact that both states signed a Strategic Partnership and Cooperation Agreement in 2019, the first deal in the region which came into play after Brexit, and which aims for free trade between Georgia and the UK. Signed in October 2019 in London, the document entails partnership in various fields, but most of all it includes provisions on trade in goods (including provisions on preferential tariffs, tariff rate quotas, rules of origin and sanitary and phytosanitary measures), trade in services, intellectual property, including geographical indications, and government procurement.

The new agreement stipulates that the tariff rates for bilateral trade in goods continues to apply, as set out in the EU-Georgia agreement. However, in some cases, the non-preferential applied rates may, in fact, be lower because of changes to the UK’s Most Favored Nation tariff schedule.

The UK continues to use the EUR1 and EUR-MED format for movement certificates with trade partners that have mutual FTAs with the EU, including Georgia. These movement certificates are identical to those previously in use, but the place of origin on the certificate is now marked as the United Kingdom instead of the European Community.

Both parties also aim to promote political partnership and economic cooperation based on common values, common interests, and close ties. This is helped by the fact that Tbilisi has long been pursuant of EU and NATO membership and has built deep partnership ties with the United States, the UK’s foremost ally. Thus, the basis for Georgia-UK relations is solid and wide enough to build upon.

Indeed, the UK is one of the 10 leading investors in Georgia, while two of the country’s banks, TBC Bank and Bank of Georgia, are included on the FTSE 250 share index.

In terms of foreign direct investments though, the UK’s position in Georgia seems more promising. For instance, in Georgia, it amounted to $237.8 million in the second quarter of 2020, which is a 0.5% increase compared to the same period of 2019, according to the data of the National Statistics Office of Georgia (Geostat). The top three countries that invested the most in the second quarter of 2020 were: the UK (24.8%), the Netherlands (22.4%), and Turkey (13.3%). Overall, in 2020, of all FDI into Georgia, 32% came from the UK, which made it the biggest source for Georgia.