GD on Scheduled Rally: We Will Minimize Risk of Spreading Coronavirus 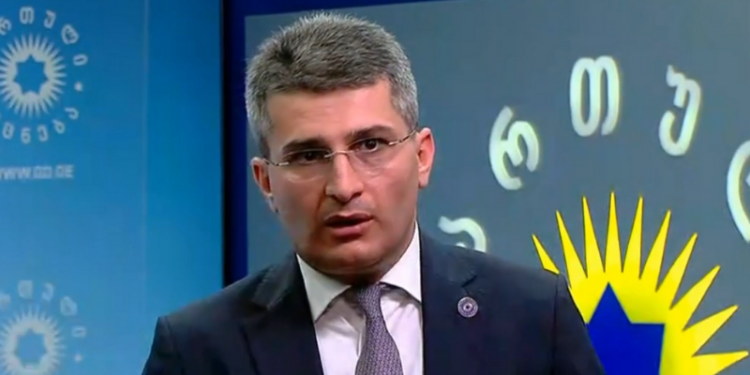 Mamuka Mdinaradze, one of the leaders of the Georgian Dream, says that at today’s rally in Tbilisi, the regulations related to the coronavirus will be observed and the organizers will “minimize the risk of spreading the virus” by using face masks.

He says the rally scheduled today is not a contraction of the rally held by the opposition National Movement party. According to Mdinaradze, with this demonstration, “the protesters say no to evil and lies and stand on the side of light and development.”

Contrary to media reports that citizens were paid for participating in the rally and some public officials were asked to come in Tbilisi, Mdinaradze said that the protesters will attend the rally without being forced to do so.

Today, October 27, at 17:00, a concluding election rally of Georgian Dream supporters is to be held in Freedom Square.