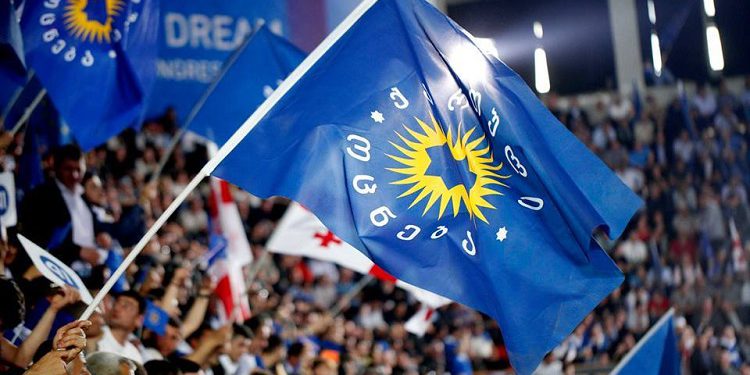 Today, October 27, at 17:00, a concluding election rally of Georgian Dream supporters is to be held at Freedom Square.

“We call on all members of our party, supporters, citizens to pay maximum attention and mobilization to bring the victory of October 2 to the right close. In addition, we would like to inform you that on October 27, at 17: 00, a concluding election meeting of our party supporters will be held,” stated Irakli Kobakhidze, the chairman of the Georgian Dream party a few days ago.

“I am sure a lot of people will come. This will be our concluding meeting throughout the election campaign, to present to Tbilisi my plans, visions, how I envision the development of the city, what projects we need to implement to make this city more orderly, clean, green, and I am sure many people will come for support,” said Tbilisi Mayor Kakha Kaladze.