GD Chairman on Gakharia’s Party: No one will be Successful with Such a Beginning 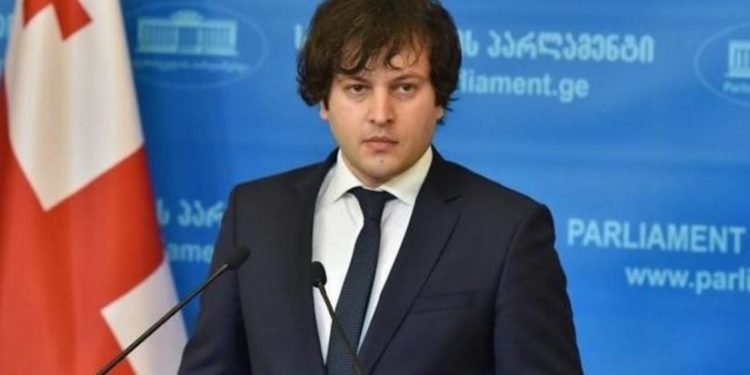 “No one will be successful with such a beginning,” Irakli Kobakhidze, the chairman of the Georgian Dream, assessed the decision of 6 deputies supporting the former PM Giorgi Gakharia to leave the ruling team.

As Kobakhidze told journalists, this move is wrong and when steps in the political process start like this, the continuation will be the same.

“It is unfortunate what we saw. For many reasons, this was not the right behavior, including for the reason that there had been no conversation or consultation about it. When you start taking steps in the political process incorrectly, naturally, this process will continue incorrectly. Therefore, all this had a wrong beginning and I think that the continuation will be the same,” said Kobakhidze.

Gakharia resigned as PM on February 18 due to differences of opinion about the arrest of Nika Melia, the leader of the United National Movement. Following his resignation, the former PM stated that he is not going to leave politics and instead plans to establish a political party and a new political force.