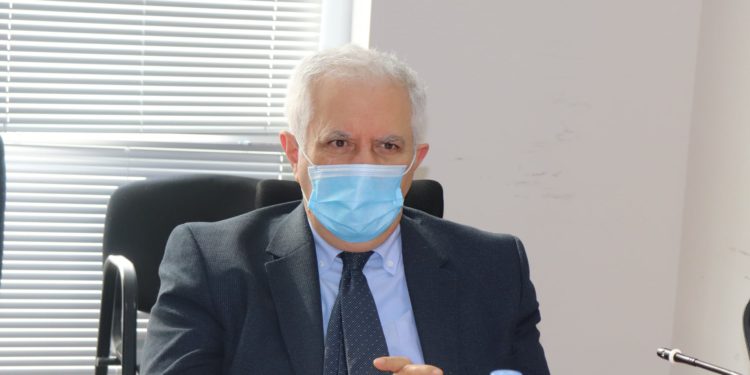 Amiran Gamkrelidze, head of the National Center for Disease Control, reports that after a relevant study, one case of reinfection in the country has been confirmed.

“One case of reinfection has been confirmed. The reinfection occurred after 2.5 – 3 months. This is not a new variant, but a mutant of the same variant,” Gamkrelidze said.