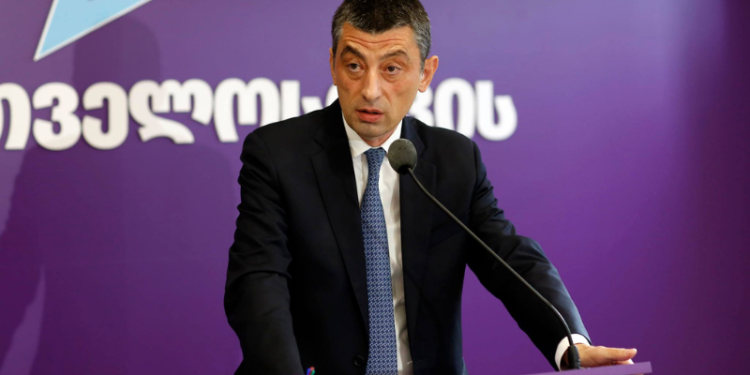 Giorgi Gakharia, the leader of the Party for Georgia, says the Georgian Dream and the United National Movement are offering an agreement to his party “within the framework of secret negotiations” so that the city councils (Sakrebulo) can be staffed with their preferred candidates.

At the same time, as Gakharia said at the briefing, the parties promise him “some benefits” in return. Asked exactly what benefits they offer, Gakharia said: “Some positions, by the way, in the executive branch.”

“Today, the party For Georgia is represented in Tbilisi, as well as in many municipalities of Georgia, and in many places, we have the opportunity to have a decisive vote in the composition of the City Council, as well as in the election of the Chairman of the City Council. To this end, the Georgian Dream, as well as the National Movement, offers us and tries to reach an agreement with us within the framework of secret negotiations in order to staff the councils with candidates acceptable to them, which is categorically unacceptable to us. On the other hand, Dream is trying to influence our members of the City Council through various dirty methods. These actions are aimed at forming one-party councils in big cities, which is categorically unacceptable for us,” Gakharia said.

The party For Georgia offers the Georgian Dream and the National Movement to hold open trilateral talks regarding the chairpersons of City Assemblies.

“We offer open trilateral talks, aimed at getting balanced Assemblies. We are ready to unconditionally agree about any candidate chosen by them in this format and to support the candidate agreed in this format”,  Gakharia said.

For Georgia will support neither the Georgian Dream nor the United National Movement in the second round of elections.

Related Story: Giorgi Gakharia: We Will Support Neither GD nor UNM in Second Round 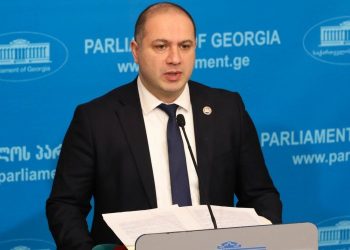