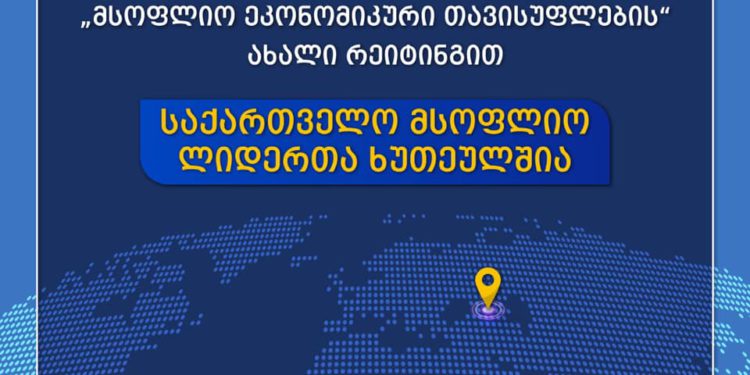 In the new ranking, Georgia advanced by 3 positions and took 5th place in the top ten of the world leaders with 8.26 points. In the 2020 report, Georgia was in the 8th position with 8.24 points.

The rating rates countries in five main areas. Georgia has improved its position in 3 out of 5 indicators compared to the previous year. In particular, Georgia has a better assessment in the following indicators: