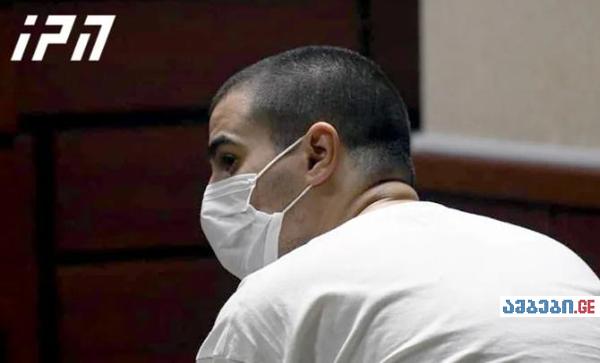 The son of former Prime Minister Zurab Zhvania, Busa Zhvania, who was arrested for the attempted premeditated murder of the grandson of entrepreneur Gogi Topadze, has been sentenced to 3 years in prison.

Gogi Topadze, the grandfather of the victim, says Zhvania should not leave the penitentiary institution earlier than the sentenced years.

Busa Zhvania was charged under Article 108 of the Criminal Code, attempted murder, which was later transformed to Article 117, which stipulates intentional grievous bodily harm.

For the record, Levan Topadze was wounded in Tbilisi on August 2, 2020.

Zhvania was arrested in the home of the family of Levan Topadze, where the incident took place.

The police report said that the detainee stabbed the grandson of the Georgian businessman several times, while Zhvania himself was also lightly wounded. Reportedly, the reason behind the incident was a verbal confrontation between the two.