Financing the Circular Economy for an Accelerated Post-Covid-19 Recovery 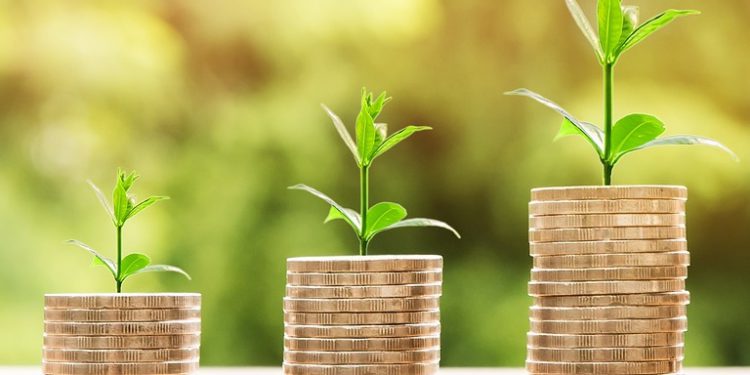 The ongoing program is implemented by CSO Georgian Society of Nature Explorers Orchis within the framework of the “Keep Georgia Tidy “project supported by the Government of Sweden.
Mr Dariusz Edward Prasek is a Doctor in Environmental Engineering, Member of the United Nations Advisory Board on Circular Economy, Independent Expert on Development Financing at IDB Invest, International Expert in Environmental, Social and Governance Areas
Mr Solomon Pavliashvili is a Doctor of Economic Sciences, Professor, Deputy Minister of Environment Protection and Agriculture