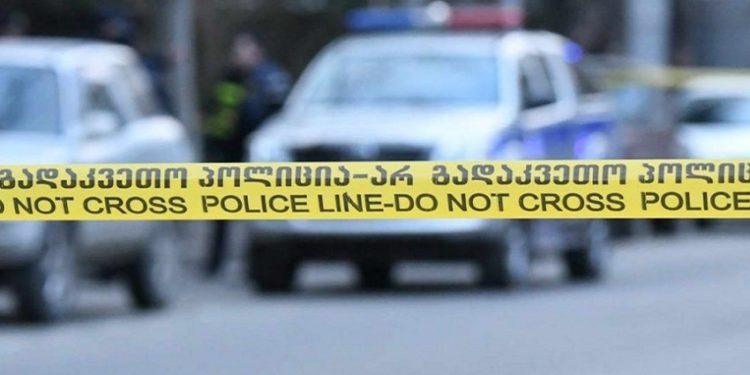 A father and a son were wounded in the village of Akhalabastumani, Zugdidi, near the occupation line. Reportedly, the shot was fired by the officers of the police department of Abkhazia. Based on the preliminary information, they were carrying excise-free cigarettes.

Family members of the wounded claim that police officers shot without warning.

“An investigation is underway. There is a difference between a criminal and a smuggler. Well, even if they were smugglers, why did they treat them like criminals? They had two boxes of cigarettes. We have problems, I say it openly. We have many children, no-one helps us. My son was bringing two boxes, to survive. The action of the police was illegal. They acted without warning,” said the mother of the wounded, Khatuna Okujava.

The father and son were taken to Zugdidi Referral Hospital. The young man is in critical but stable condition. He has a spinal gunshot wound, while his father was wounded in the ankle area. They are receiving necessary examinations and treatment.