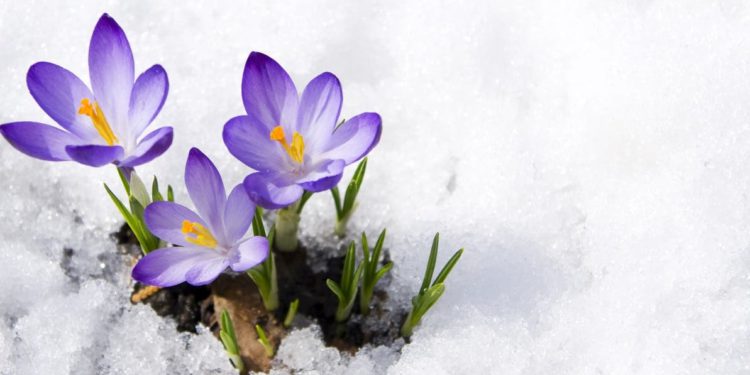 The National Environment Agency reported mostly rainy weather is expected in western Georgia on March 22-23, while rainy and foggy weather will continue in some regions of eastern Georgia. On March 23, strong winds from the east might occur in some places.

It will be cold and mostly dry on March 22 in Tbilisi. Snowstorms and fog are expected on March 23 and 24. The air temperature will be +4, +6 degrees during the day.

From March 25, there will be no rain in the capital, and the temperature will begin to rise.