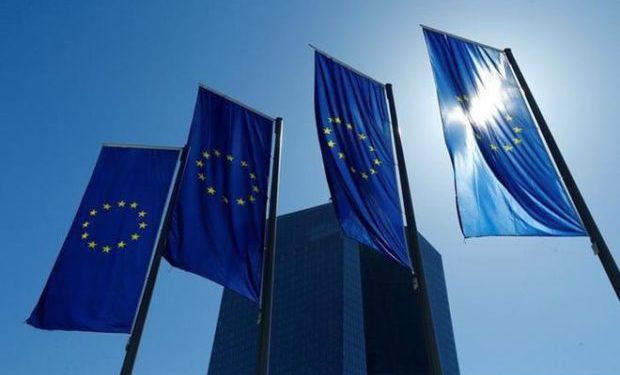 “On 2 October, local elections took place in Georgia. The European Union commends the Georgian citizens for exercising their democratic right to vote in these elections, as well as the dedicated electoral staff and observers, considering the challenging context of the COVID-19 pandemic. We welcome the fact that a full-fledged International Election Observation Mission was deployed. This mission concluded that the elections were generally well administered, though characterized by hardened polarisation that contestants were able to campaign freely in a competitive environment, and that the Election Day proceeded in an orderly and transparent manner. It also highlighted important shortcomings, notably widespread and consistent allegations of intimidation, vote-buying, pressure on candidates and voters and an unlevel playing field. In addition, the significant imbalance in resources and undue advantage of incumbency further benefited the ruling party. Underrepresentation of women in the campaign demonstrates a need for greater commitment to ensure adequate representation in politics.

“We note with satisfaction that the amendments adopted in the run-up to the elections substantially improved the legal framework. However, it will be important to address, in an inclusive manner, all outstanding ODIHR recommendations, including those related to limitations on voting rights, some aspects of electoral dispute resolution, and further measures to counter the misuse of state resources. Genuine reform of the Judiciary is indispensable to increase trust also in the handling of electoral complaints.

“The current polarisation continues to have a negative effect on Georgia’s democracy – all parties have a responsibility to address this.

“In view of the second round of elections, the European Union calls on the authorities and all the political parties to urgently make additional efforts to ensure a fair electoral process. The reported malpractices must not become the norm. We also expect credible and swift investigations of all complaints, including reported intimidation and violence against journalists.

“The European Union will remain a consistent supporter of efforts to strengthen democracy in Georgia. We will continue to base our relationship on the principles of respect for human rights, the rule of law and democratic standards – values that are at the core of the EU-Georgia Association Agreement,” reads the statement.