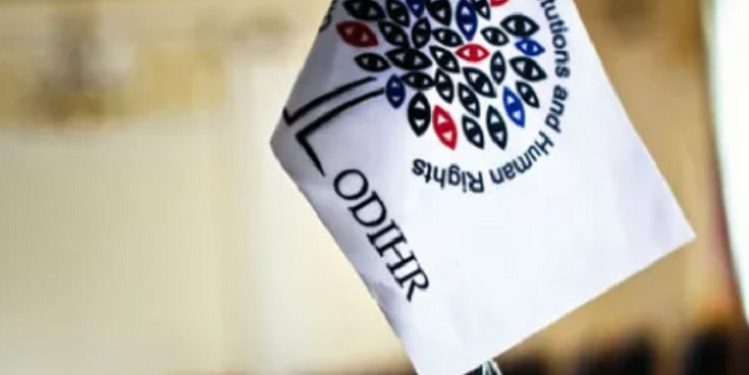 Representatives of the OSCE Office for Democratic Institutions and Human Rights (OSCE / ODIHR) held a press conference on October 3 on Georgia’s local elections.

Albert Johnson, head of the OSCE / ODIHR EOM, said that although the October 2 local elections were “generally calm,” the election process had taken place amid a protracted political crisis, with “consistent allegations of intimidation and vote-buying.”

He noted that the vote count was transparent; however, procedural deficiencies were noted in a significant number of precincts.

“In general, the campaign was peaceful, but there were cases of violence and there were also verbal and physical confrontations, which intensified with the approach to election day. There was also aggressive rhetoric, especially on social media. There was involvement of public officials in the election campaign, which gave the ruling party an undue advantage. Candidates and voters focused on widespread and consistent allegations of vote-buying, misuse of administrative resources, intimidation, and all of this, of course, has raised concerns about the right of voters to vote in a free environment,” he noted.

Johnson also focused on the characteristics of media work when covering the elections, saying that “the diverse media landscape was sharply polarized.”

The OSCE Monitoring Mission continues to work and monitor the post-election environment and processes.