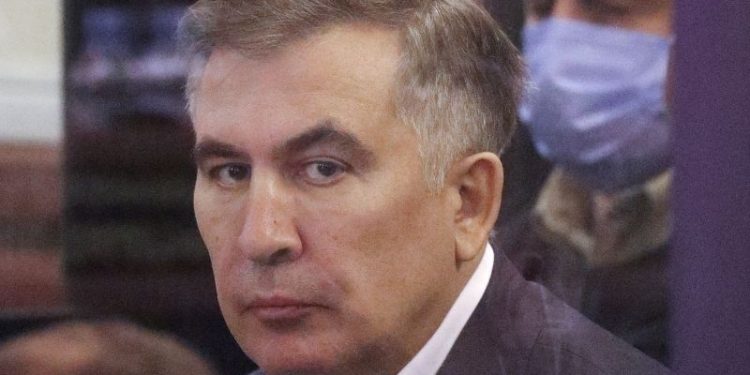 According to the Empathy Center, the third president of Georgia, Mikheil Saakashvili, has about 10 diagnoses, which makes his imprisonment unsuitable.

As stated in the report of the center, Mikheil Saakashvili has a fever of unknown etiology, anorexia, rapid weight loss, pain in his muscles, joints and bones, scratch marks on his body, and muscle spasms, which may be an unidentified infectious process and/or results of possible intoxication.

“[He] has more than 20 diagnoses, of which 10 are leading diagnoses, which makes his imprisonment unsuitable. The mentioned diagnoses have not yet been made public,” reads the information released by the center.

According to the Empathy Center and a commission of international experts, analysis of clinical and para-clinical examination and medical documentation, has concluded that before his arrest (01/10/2021), the patient was practically healthy.

“…Of the unidentified infectious process and/or results of possible intoxication, the toxicological examination of a hair sample revealed more Ba, Bi, Mercury (Hg) than the documented limit. These toxic substances are dangerous because they can cause not only physical, but also sometimes mental disorders,” reads the information.