Embassy: Georgian Workers in Germany to Have New Employer 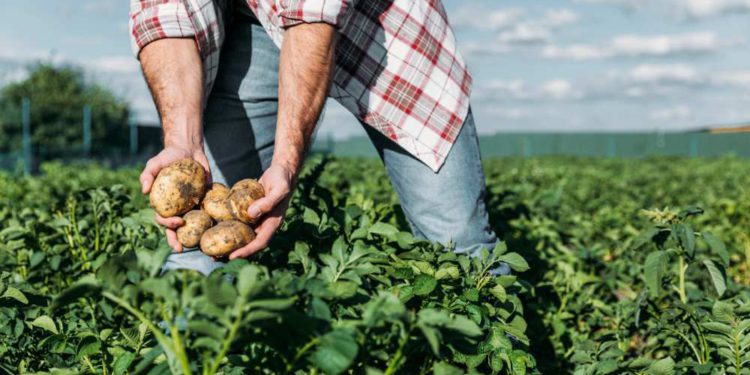 Citizens of Georgia who are involved in a seasonal employment program in Germany and whose employer violated the terms of the program will be transferred to a new employer this week, the German Embassy reports.

Their rights and requirements under the first employment relationship remain in force.

The German Federal Employment Agency is concerned about the problem, the Embassy says.

“This problem is a sad case. German government agencies quickly and efficiently investigated the case and took appropriate action. Creating good employment conditions for seasonal workers is a key precondition for the successful implementation of the mediation agreement,” the statement said.

“The embassy is concerned about the violations identified in this particular case. Violations of labor law will have appropriate consequences in Germany,” it reads.

For the record, Georgians employed in Germany under the state program pointed out existing problems and violations and said that they are in inappropriate conditions.

At the beginning of April, it was announced that 5000 citizens of Georgia would be able to be legally employed in seasonal work in Germany’s Federal Ministry of Food and Agriculture. The decision was made due to the high interest of Georgian citizens.

Related Story: Employment Agency on Georgian Workers in Germany: Concrete Measures Have Been Taken to Improve their Conditions